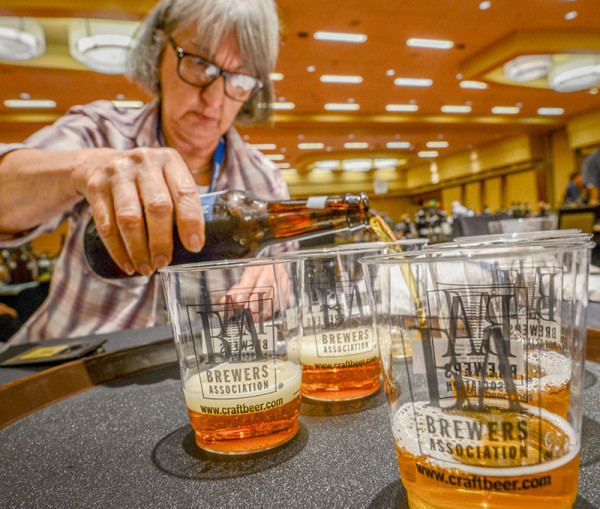 All World Beer Cup entries must be commercially available, fermented malt beverages conforming to the trade understanding of “beer” (see “Beer Eligibility” section below) brewed by a permitted commercial brewery.

“Commercially available” means available for sale at retail at the time of registration. Entering United States breweries must have a current Brewer’s Notice on file with the U.S. Tax and Trade Bureau (TTB).

Breweries must meet each of the following conditions at the time of registration:

Only breweries that meet the Brewery Eligibility requirements are eligible to enter beers in the competition. Breweries that don’t meet all the criteria above and still register for the World Beer Cup are subject to disqualification without further notice or refund of registration/entry fees.*

What if my beers are contract brewed by another brewery?

If you own the rights to a brand, but your beer is produced by another brewery, you are still eligible to enter the competition. The brewery producing your beers must meet the brewery eligibility requirements above.

Not Eligible: Mead, cider, spirits, hard soda, hard water, and flavored malt beverages including kombucha and most shandies and radlers (see bullet points in “Beer Eligibility” section) are not eligible to be entered in the World Beer Cup competition.

A non-refundable fee of $180 is due during the Brewery Registration process (October 29–November 13, 2019). This fee also will cover your brewery’s first beer entry into the competition.

After the initial $180 application fee, the cost to participate is $180 per additional beer brand entered into the competition.

REFUND/CANCELLATION POLICY: No refunds will be issued after January 31, 2020 for cancelled entries or beers that are not sent in for competition. The World Beer Cup does not offer credits for future competitions.