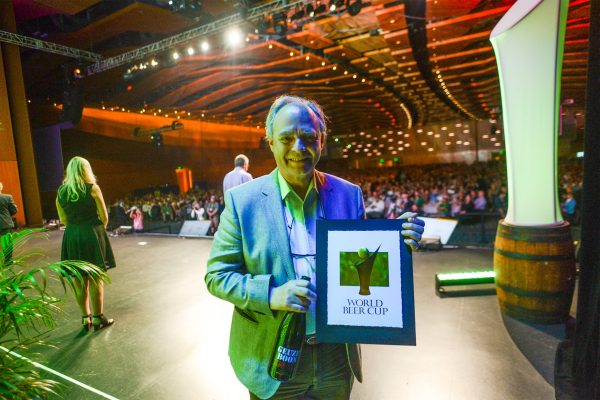 The awards ceremony and after party on the Riverwalk are held on the last evening of the Brewers Association Craft Brewers Conference & BrewExpo America®, April 22, 2020 in San Antonio, Texas.

Get U.S. Awards Tickets or After Party Tickets

*If space permits, CBC attendees will be allowed entrance when awards announcements begin.

A live stream of the World Beer Cup awards ceremony will begin at 5:30 pm CT on April 22 via the Brewing Network.

Optional After Party on the Riverwalk

Immediately following the award ceremony, attendees will move outside to the Grotto/Riverwalk. Attendees will enjoy beer and appetizers and mingle with friends all while relaxing on the Riverwalk.